“At the end of the day, people won't remember what you said or did, they will remember how you made them feel.”

When people feel psychologically safe enough to slow down and be present, it wakes up the innate ability they have within them to generate a systemic safe space for themselves, their relationships and their workplaces.

This is a safe space that people feel inside of their human energy system regardless of what circumstances they're walking through at work or home.

Trace Hobson Training is my unique systemic coaching approach that teaches clinical managers, leaders, coaches and teams how to create a safe space system that encourages them to be their best.

“At the end of the day, people won't remember what you said or did, they will remember how you made them feel.”

Align with Presence,
Embody Awakening,
You are a Safe Space.

When people align with who they are, it wakes up their innate ability to generate a safe space for themselves, their relationships and their workplaces.

This is a safe space that people feel inside of their human energy system regardless of what circumstances they're walking through at work or home.

Trace Hobson Training is my unique systemic coaching approach that teaches coaches, managers, leaders and their families how to create a safe space to live their best lives.

I specialize in working with teams, leaders, and managers trying to work or live in outdated systemic archetypes.

The intention that I practice is to share what I've learned in all of the training, mentoring and coaching that I create. 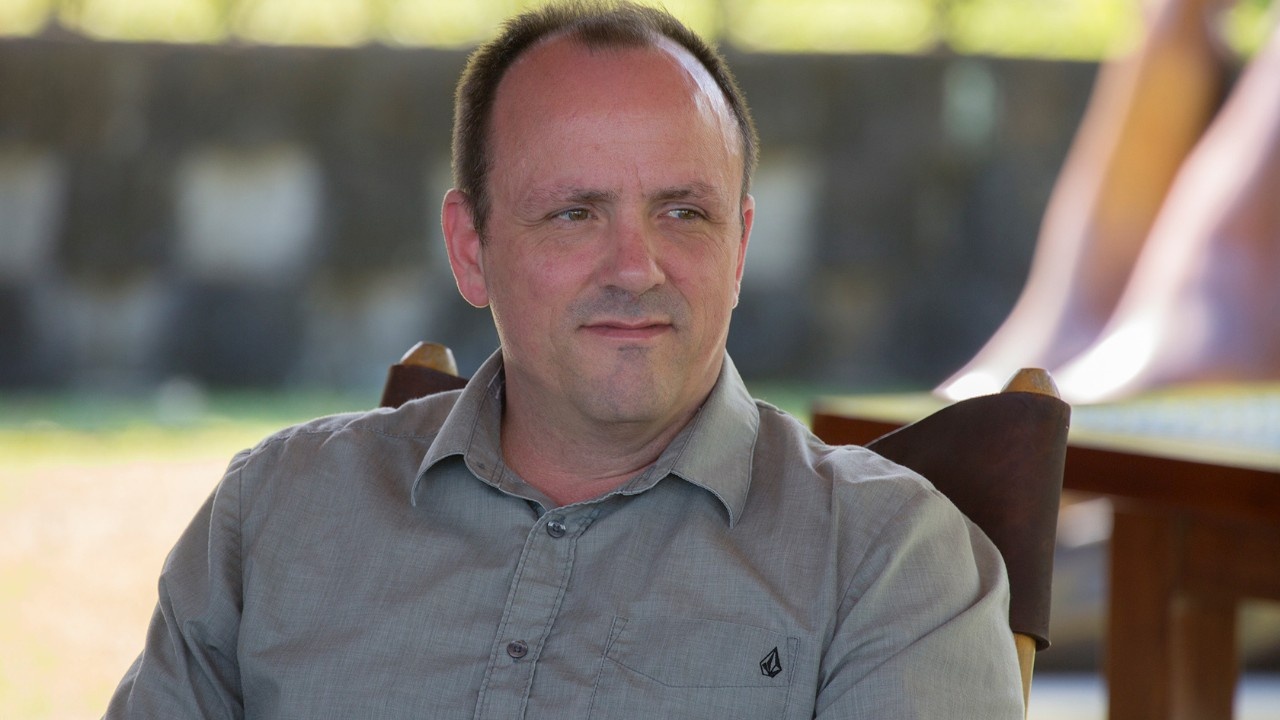 Transformational Presence Coaching and Leadership helped me to find words, tools and simple practices that gave me something tangible to work with inside of myself, within my family and in my work as an executive leader, business owner, and human being.

I had already been coaching within these different roles, but I found it difficult sometimes to pass on skills and tools that helped people apply their awareness and insights to everyday life.

As I incorporated all that I learned and knew through the tools of Transformational Presence, I realized that the times that I was most effective as a business leader, project manager, manager, coach, and human being were the times that I slowed down, created a safe space, and moved at my speed of presence in my work and life.

This realization encouraged me to combine my expertise as an industrial operations executive and project management specialist with the practice of my indigenous culture, systemic consciousness coaching, psychological safety management and Transformational Presence into the unique work I now do with healthcare leaders, managers and teams.

It has become a source of great joy to witness people from all walks of life transform the systems in their workplaces and lives. 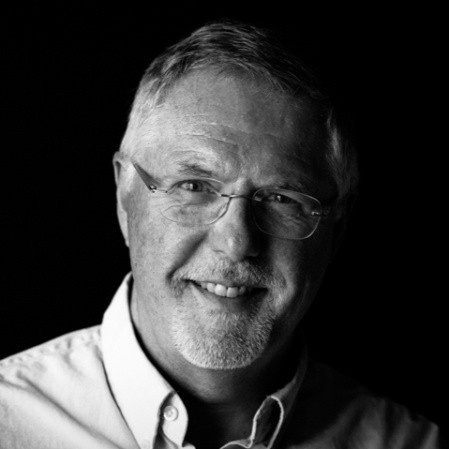 What is Transformational Presence?

Alan Seale, Founder & Director of the Center for Transformational Presence

In April of 2016, I met Alan in Banff, Alberta, Canada to complete his Transformational Presence Leadership and Coach Training course.

This meeting began a three-year journey for Alan and me. We worked, created, and travelled together as I learned Transformational Presence firsthand from Alan as one of the people that he mentored and taught.

Alan is a Professional Certified Coach (PCC) through the International Coach Federation, a graduate of The Coaches Training Institute, Organizational Relationship and Systems Coaching at the Center for Right Relationship, The Evolutionary Institute, and The New Seminary in New York City.  He holds a Master of Music degree in Voice from Westminster Choir College in Princeton, NJ, and a Bachelor of Arts degree in Music Education from Transylvania University in Lexington, KY. He currently makes his home just outside Newburyport, Massachusetts, USA. 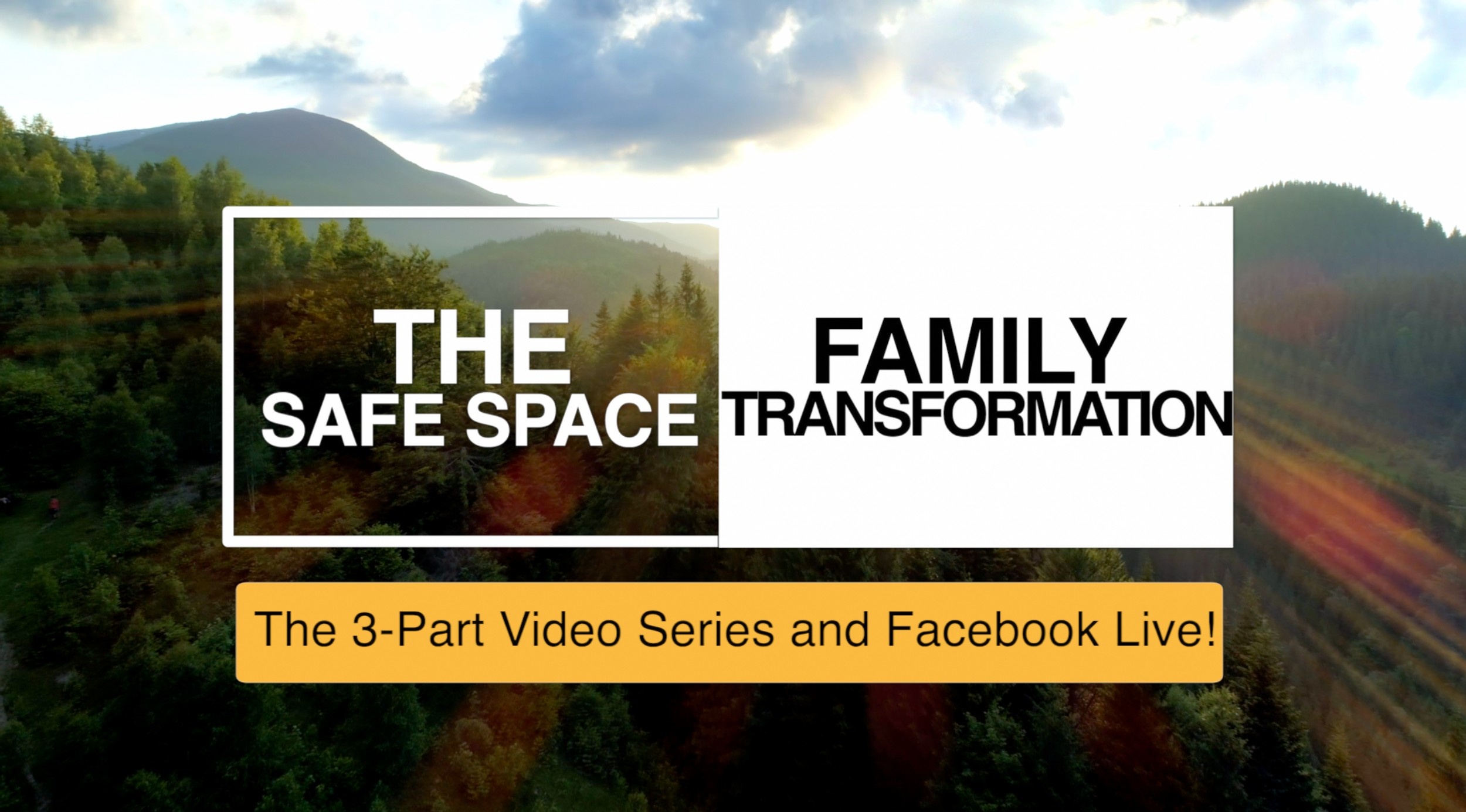 Almost there! Please complete this form and click the button below to access your course and receive updates

Enter your name and email below to Register for The Safe Space Family Support System Training!