A Culture of Trust

Speed of Presence Podcast Episode One

Hi, I'm Trace Hobson, and after 25 years of working in the corporate world and trying to hide my anxiety, my unresolved trauma, and the mental health problems that me and my family were going through, I’ve become convinced of three things:

The intention of this podcast is simple: We’re here to help our workplaces and our families heal from anxiety, unresolved trauma, and the mental health crisis that’s going on in our country and around the world by using Psychological Health and Safety Coaching.

In this podcast, we will use 13 psychosocial factors from the Canadian standard for psychological health and safety, transformational presence coaching principles, and systems work to practically learn how to work and live in a new way.

We believe that when organizations put their people’s mental health and well-being first through support, training, and intervention, we will see lives, families, and communities transformed.

Welcome to episode One!

Today we talk about psychosocial factor one: A Culture of Trust— and we also share what our experience has been in organizations that put their financial needs or wants ahead of the family's well-being.

This podcast intends to talk about and experience a psychologically safe and healthy space.

So we decided to share the intimacy that we have developed over the last two years in our family calls and to see how the 13 factors adopted for workplaces could be applied in our family.

In today's episode, we talk about how to build trust at work and at home so that we have a culture that we can rely on and trust.

Welcome, and we hope that you enjoy the show! 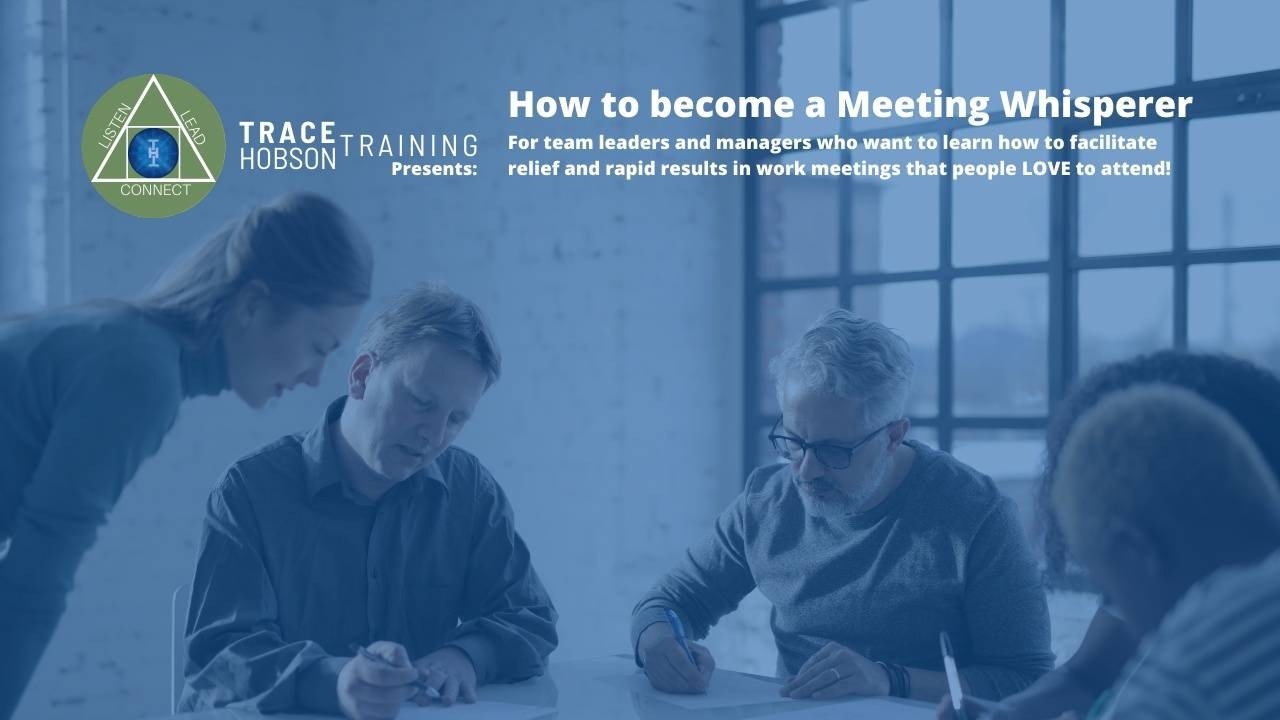 Almost there! Please complete this form and click the button below to access your course and receive updates

Enter your name and email below to download the resource immediately